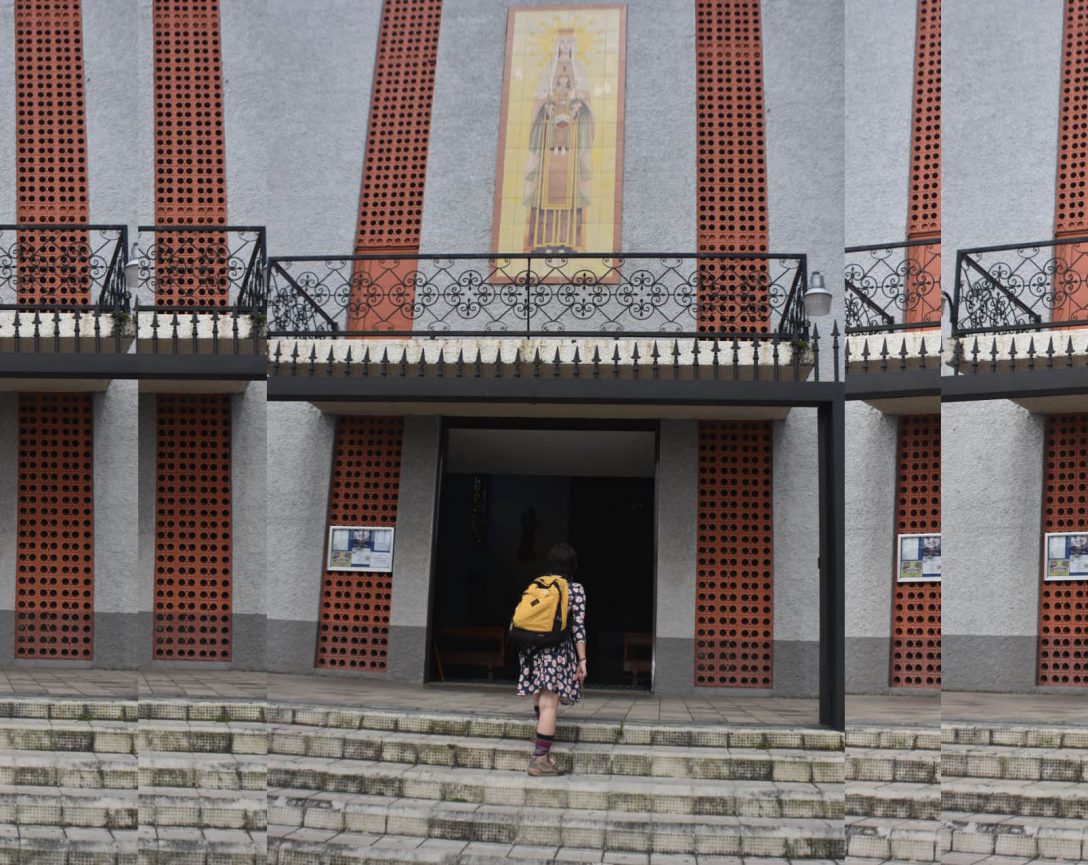 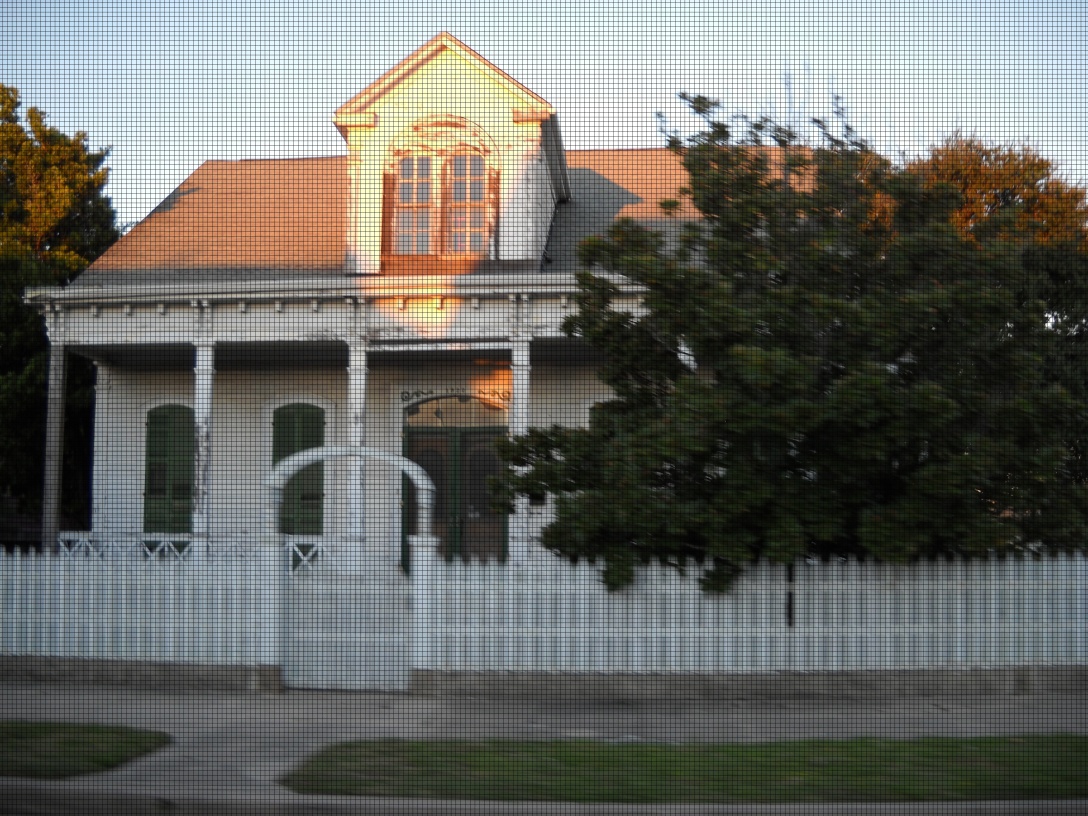 I couldn’t remember how long I had been like this. It felt like a million years, but it had probably been some months only. After trying different types of medication, and suffering really annoying side effects, it seemed my psychiatrist finally found something that worked for me. Anxiety, symptoms of depression, and high peaks of hyperactivity were draining my body and I was feeling very unbalanced and exhausted.

My therapist tried everything to avoid medication. Yet we couldn’t deny it anymore. I really needed psychiatric help.

But it was the worst I ever experienced in my whole life, especially since my first stage of depression started, around 6 years before this. I used to cry day and night, with people or alone; in my apartment or in the bus. However, during this new period crying wasn’t something I wanted to do at all. It might sound weird but it was too bothersome. Everything was extremely bothersome.

I had suffered obsessive thinking my whole life. I just didn’t recognize it until I started my therapy. The problem was these thoughts were more intense now. It was difficult to think; it was difficult to communicate in English… and very often in Spanish too. Prayers were almost impossible. I felt I was losing my brains. I felt a sort of fear I was becoming stupid or had triggered a new disability in my brain. Besides, the medication was making me gain a lot of weight even though I was not eating more. Great for my self-esteem. And I was more and more exhausted.

What if I lose my job because of this? Who can take care of me? I have nobody I can trust or rely on. Definitely, not my family. No one loves me at all. Nobody can understand me. My therapist is incapable of helping this time. Am I going to be psychotic like my dad? If I can’t speak English and Spanish, I won’t a find a job that can pay my expensive bills, doctors and medication. If I can’t speak languages, I wasted all those years studying and improving my skills… which reminds me I told a guy –I met a year and half ago– that if I lost my languages, it was better for me to end my life…

Yes. Death was like the easiest solution to all that very deep frustration, sadness, loneliness, and senselessness consuming my life. Waking up at 5 A.M., taking my shower, and getting ready for work, every morning had no meaning, no purpose.

In the shower, with the water falling on my head, I had many thoughts of death. I was always thinking about the ways I could end my life. Yet, I was scared of pain. Even with such deep depression, I didn’t want to suffer more physical pain. I was still a coward! Well, maybe not. Maybe it was a sign of health, of sanity, in my brain.

Months and years passed. No matter how many ways of ending my life I could have thought or planned, I wasn’t able to do it. Something in me made it bothersome too! If you have ever watched Fullmetal Alchemist Brotherhood, you will remember Sloth’s last statement. Well, it was like that.

And then, the last days of that final stage of depression came. My medication was taken out of the market, I still don’t know why. My psychiatrist had to find something to replace it. And he did find something a lot more friendlier for me. So, slowly but constantly, I started to leave the heaviness of existence and enter the rediscovering of living. That was back in 2014.

I later understood that first medication was necessary to balance all the depression symptoms I experienced during my first depression stages and the uncontrolled symptoms of my mental-disability. However, the use of that medication was too prolonged and it kept me in that other depression stage longer than I should have been. I cannot blame my doctor who couldn’t know when my depression ended, or say my therapist couldn’t help me. They were total strangers to whatever purpose this terrible period of my life had.

Someone else used my and my doctors’ limitations for another purpose, while giving me all the help I needed then. But I would discover that some time later…

(To be continued soon.)